People who smoke, especially long-term smokers, often develop chronic coughs. This is their body's attempt to eliminate the chemicals that are entering the lungs and airways from their tobacco use. A cough that persists for over 3 weeks can be considered a chronic 'smoker's cough'.

Coughing may seem harmless, and is merely a by-product of smoking, but can cause serious health problems for smokers and even prove fatal. According to Public Health England, there are around 25,000 deaths caused annually by chronic obstructive pulmonary disease (COPD), a collection of lung conditions that often mimic, or are mistaken for, smoker's cough. 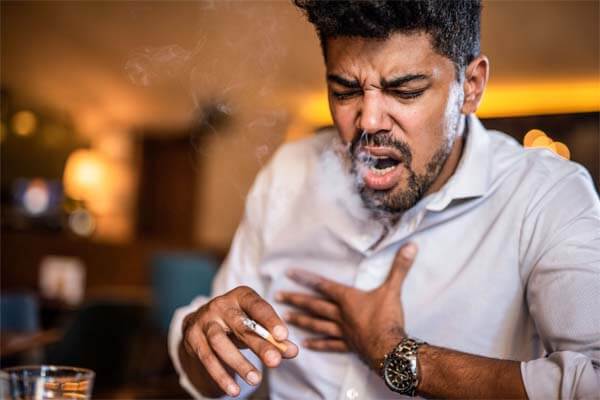 The Symptoms of a Smoker’s Cough

The symptoms of a smoker’s cough can vary, especially in its early and later stages. In the initial time period that you experience this cough, it tends to be dry and uncomfortable. The longer you use tobacco, you begin to produce phlegm that may be white, yellow-green, blood-tinged or colourless; it can differ for different people.

Other symptoms that often occur alongside a smoker’s cough is chest pain, shortness of breath, a sore throat, and a distinctive crackling sound when breathing, making it distinguishable from other types of coughs or illnesses.

The cough is also usually much worse and irritating in the morning, but gradually improves throughout the day. This is due to the fact that the cilia – the little respiratory hairs that move debris from the airways – are able to function again as you haven’t smoked in the hours that you have slept, therefore triggering your body’s response to cough.

There are various things that can be done to treat a smoker’s cough and prevent it from worsening, or that can temper your symptoms.

The cause of a smoker’s cough is the build-up of tar in the respiratory system that cannot be dislodged. We are sympathetic to the fact that, for long-term smokers, quitting can be incredibly difficult and may cause undesirable side effects that you want to avoid.

How Cigarette Filters are Able to Prevent a Smoker’s Cough

Using a cigarette filter when you smoke can prevent you from breathing high levels of tar into your lungs, and prevent your body from absorbing it into your bloodstream. In fact, our ANTI TAR filter does just that, which means that your cilia will not have to work as hard to remove tar and debris, thereby reducing smoker's cough and other symptoms. 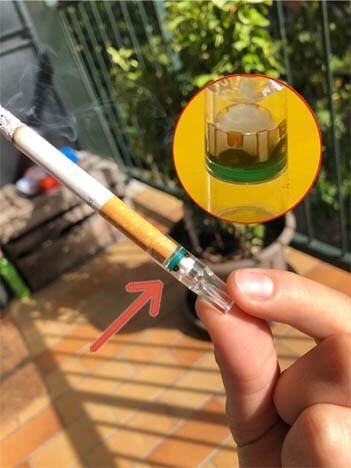 This is the tar toxic causing smoker's cough

Another benefit of using our cigarette filter is that, by reducing the levels of tar that enter your body, this can improve your lung function as the amount of chemicals you ingest become more manageable, therefore improving your overall health.

On an even more positive note, using our filters and limiting the tar in your body could diminish your body’s reliance on the chemical, which may result in helping you cut back on the amount of cigarettes that you smoke on a daily basis, and maybe even quitting altogether. 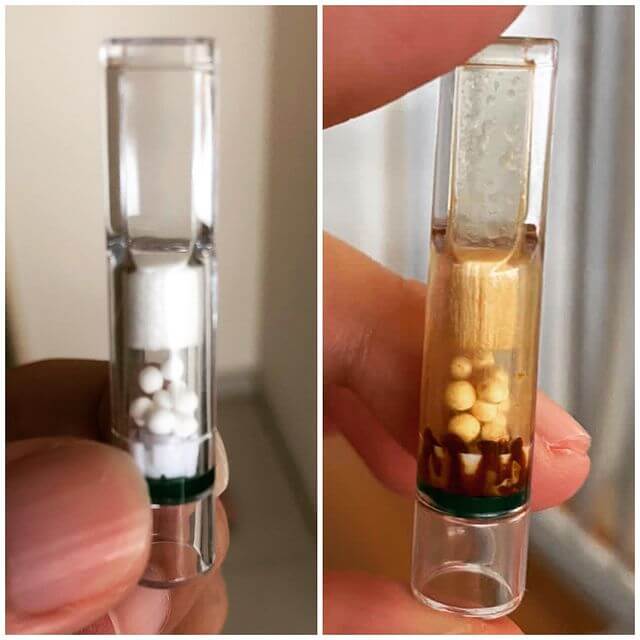 No Tar No Cough

What’s not to love?:  No more coughs, no more yellow teeth--this is a more pleasant experience for everyone!

Do NOT smoke another cigarette until you read this

How smokers get all the flavor, smoother hits, and 90% less tar