We’re not sure if this applies to you, but for us, it seems like wherever we go, we would see more people vaping. You probably think that vaping is the ‘healthier’ option compared to traditional cigarettes. While it’s true that vapes don’t include all the contaminants in tobacco smoke, it still isn’t safe. 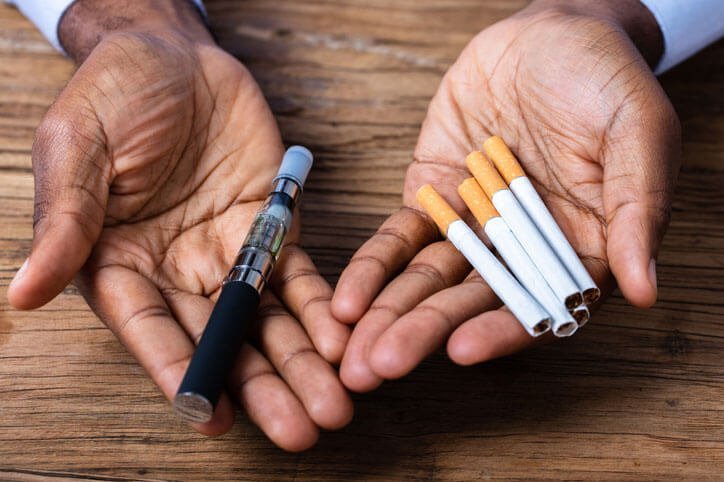 Here’s why according to Heart Organization and John Hopkins Medicine:

We’re just as shocked as you are when we were digging for more info. For instance, did you know although vaping was marketed as a cessation tool by marketers, the FDA has never officially approve of it? A 2016 study was conducted to find how useful vape is in smoking cessation and found that the subjects are 28% are less likely to quit smoking if they were vaping.

Now, that doesn’t mean all hope is lost. If you are thinking of quitting, you still can. The first step is to reduce the problems caused by tar -  smokers’ cough and lung cancer (amongst many other problems).  Check out our Anti Tar cigarette filter which you should use while you’re smoking to diminish the harmful effects of tar.

PS: We know you’re busy and sometimes would forget to repurchase when you finish the filters. So, we’re offering a 10% off and to sweeten the deal, we will ship them to you for free! Check how much you save here.

Do NOT smoke another cigarette until you read this

How smokers get all the flavor, smoother hits, and 90% less tar